The speaker Rob Sands was part of the previous event. To review the most recent speakers list, click here.
View All Speakers 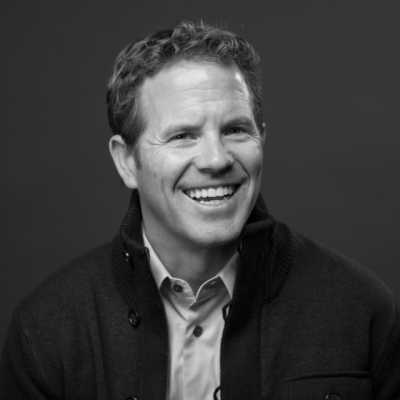 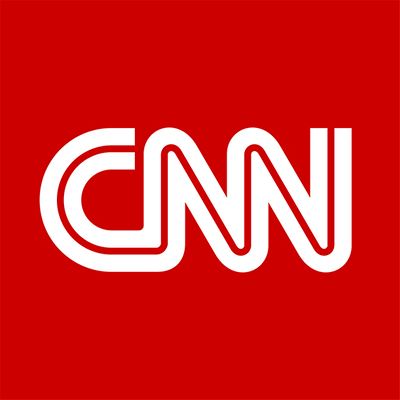 As one of the first employees, Sands guided the expansion of Great Big Story through partnerships, syndication, licensing and other product and business development activities both domestic and international.

Prior to Amazon, Sands spent five years in mobile content where he served as North American sales lead for companies such as Gameloft and Airborne Entertainment. He’s also worked as a creative director for international advertising agencies such as Leo Burnett, BBDO, and Ogilvy & Mather and even founded his own company in Seattle, WA.

Sands received his undergraduate degree in Communications from the University of Colorado, Boulder and resides in Seattle, WA.

Check out the incredible speaker line-up to see who will be joining Rob.